The entire battle royale phenomenon started with PlayerUnknown's Battlegrounds and then into Fortnite and now Apex Legends, but behind PUBG there was avid gamer Brendan 'PlayerUnknown' Greene who announced just last month he'll be running a new studio in Amsterdam. 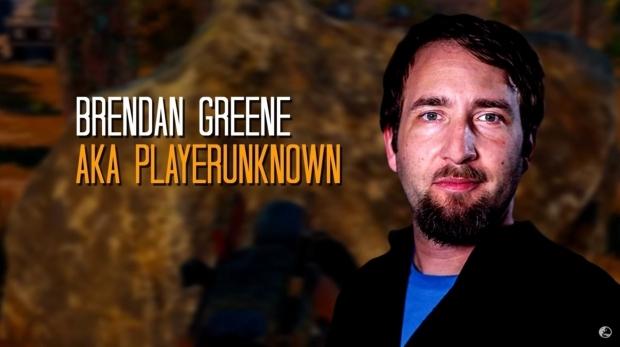 Greene's new studio will be called PUBG Special Projects, and is a dedicated space for all things R&D into game development. But during GDC 2019 a couple of weeks ago, Greene had some words about the stress of creating his next game, and the comparisons that it'll have against PUBG since it has been so damn popular.

GamesIndustry chatted with Greene at GDC 2019, where he said: "We're not doing this for profit. Eventually someday, we may do, but right now it's just about having time to explore. There is no deadline here, this is us with a few years to play. Gaming and the industry has become so hard, this is a very lucky thing to have. We can genuinely explore and be curious for some time".

Greene added: "We've been far more successful than any of us ever thought [with PUBG]. But I want to take advantage of this opportunity. I don't want to fritter away years doing stupid things. I'm very lucky to have this year, two years, three years to develop some ideas. It would be foolish of me to just fritter them away because they don't come around all that often. I want to have some fun but also see if we can do some good. There are ideas about how we connect to people and how we provide the different experiences I have".

If there's something I've been saying to everyone that I talk to about battle royale games, is that there needs to be over 100 people. It seems PlayerUnknown himself doesn't agree with me, where he told GamesIndustry: "I don't think it's going to work. I think it'll be too big and the matches too long, but I could be shocked, right? Hadean's demo looked really interesting and their tech, just the way they're thinking about it, it's an interesting paradigm shift".

He added: "Bigger is not necessarily better. The simplest games have been among the most successful. Look at Minecraft, it's a simple procedural world that breeds massive complexity. Feature creep can obviously affect games and you end up having stuff that you don't need. For me, I always like to keep things simple".

The full interview with GI and Greene is a great read, check it out here. Once Greene has announced any new game in development, I'll update you as it breaks.