Reddit has taken a stance on their r/Games subreddit with moderators closing down the post creation and comment section on April Fool's in a stance against derogatory comments targeted at minority groups. 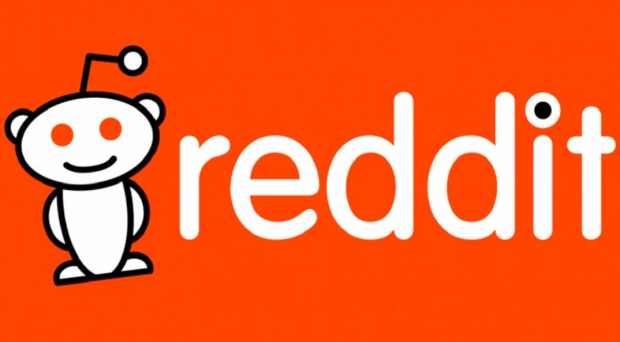 The subreddits moderators have detailed their mentality towards the decision of not allowing for comments or post to be created for 24 hours in a large post that is pinned to the top of the page. The post says that Reddit has recognized on-going attacks against specific minority groups within the comment sections of some of their posts about informative gaming news. The r/Games mods says that they see "condescending, dismissive, vindictive and pessimistic attitudes" on a "day to day" basis. They further explain that this is espeically troubling when "those interactions involve harassing or outright targeting regularly discriminated communities."

The mods also back up these statements by compiling an entire album of screenshotted comments that could be viewed as intentional harassment, to check out that album visit this link here. Ultimately, the mods of subreddit sum up their post by saying that its members should be much more inclusive of the different types of minorities that are present on the subreddit, and instead of voicing what could be viewed as 'hate speech' embrace the different personalities that are on the platform. The mods conclude their post by asking its subscribers to donate to a selection of organizations that help these minorities out.

r/Games will become available as per normal sometime tomorrow, it will be very interesting to see the communities response to this decision by the moderators.