It would truly be awesome if NASA and perhaps SpaceX joined forces to make this stretch goal a reality, I would love to see a high-quality livestream broad-casted from both inside the spacecraft with the astronauts and also outside the space craft. 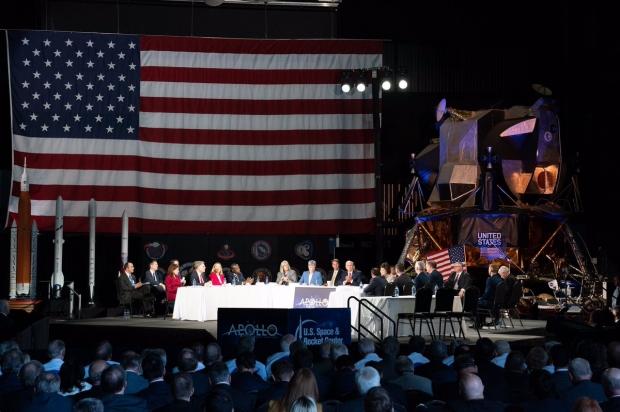