With the flurry of emotions over developers making their games exclusive to certain digital distribution platforms lately, especially with the money-making machine that is Epic Games and its newly-formed deals getting games onto the Epic Games Store. Well, Bethesda has come to its senses as you can see in the tweet below:

The publisher has announced that some of the largest games of 2019 in DOOM Eternal, RAGE 2, Wolfenstein: Youngblood and Wolfenstein: Cyberpilot will all be released on both Steam and Bethesda.net in a move that should have gamers squealing with glee. Bethesda also confirmed that Fallout 76 would be coming to Steam "later this year".

This is great news, especially with RAGE 2 arriving on May 14 and DOOM Eternal as well as Wolfenstein: Youngblood dropping later this year. 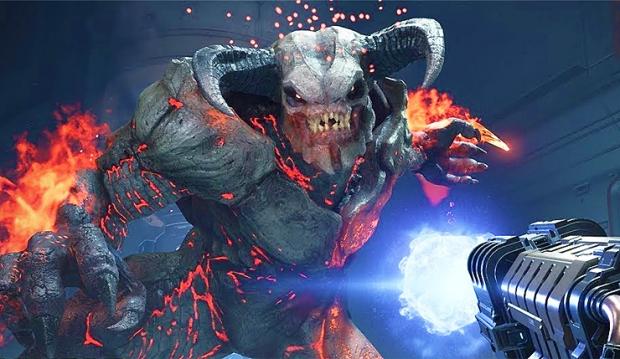