The rumors were right: Apple's new game service is a lot like Xbox Game Pass, but for iDevices. 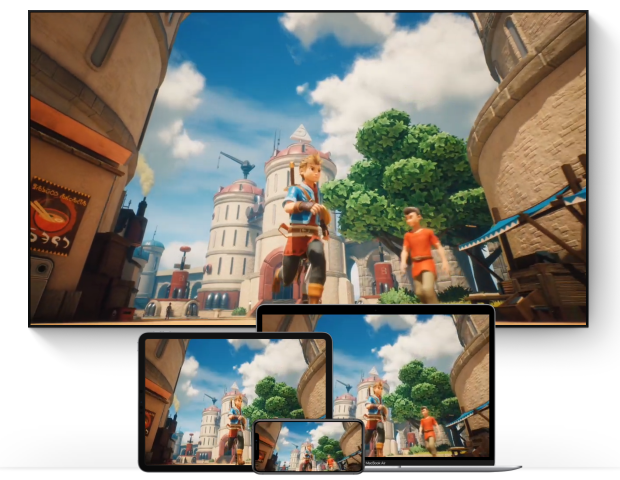 Apple Arcade isn't just a service, though: Apple is investing directly into each game's development, and every new title is carefully curated for the service. Each game will be brand new and they'll be exclusive to Apple Arcade. Only premium titles will be offered--no freemium games or microtransactions are included--and users can download games for offline play, too.

"With a single subscription, you'll get access to over 100 new and exclusive games that will raise the bar for what's possible in gaming. You won't find these games on any other mobile platform or in any other subscription service," Apple Senior Product Marketing Manager Anne Thai said during today's special event.

"We have partnered with some of the biggest games developers in the world on a new kind of service designed specifically for games like these." 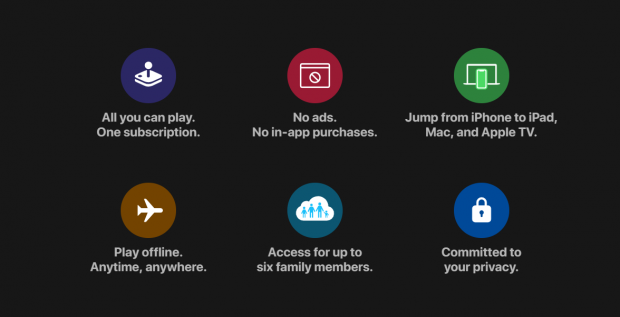 Cross-saves and cross-play is supported across all games on Apple Arcade, and gamers can easily swap between supported devices to pick up their last session at any time.

"With Apple Arcade, we have curated a collection of brand new games that redefine gaming. And we're not just curating them, we're backing their development and our team is working closely with developers to bring these games to life."

Apple has teamed up with a huge variety of game devs and publishers to fill out its service. Big names include:

Apple Arcade will be available this fall across 150 different countries and regions. Pricing has yet to be revealed.