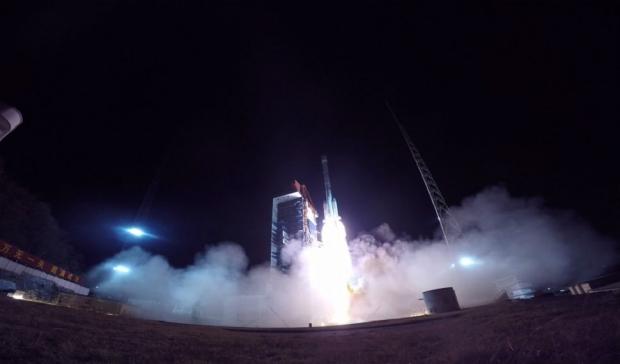 The company that is building these rockets is called Great Wall Industry, and is responsible for 96% of the country's space launches. The progression of China's launches started with the country taking 37 years to clock in 100 launches. Seven years later the country managed to break another 100 launches, and then the final 100 launches managed to be completed in just the last four years.