Square Enix has confirmed that there is a brand new Octopath Traveler game in development for the Nintendo Switch. 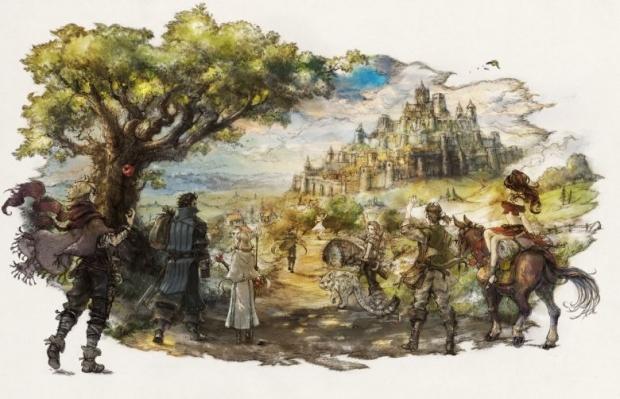 In an interview with the Japanese magazine Famitsu, Tomoya Asano, the producer for the first Octopath Traveler has said that a sequel for the JRPG is currently in the works and will be released onto the Nintendo Switch. it is unclear when the title is planned for launch. According to Stealth, a Global Market Researcher, "the Yokoyama team of Square Enix is the one working on the Octopath mobile game."

The first Octopath Traveler was very-well received by the JRPG community, but that doesn't mean it didn't come with its faults. The expectations for the sequel will be quite high, but if the sequel is anything like the first game fans of the series shouldn't be disappointed. Unfortunately was no release date mentioned in the news tip from Nintendo First Order Reaver.