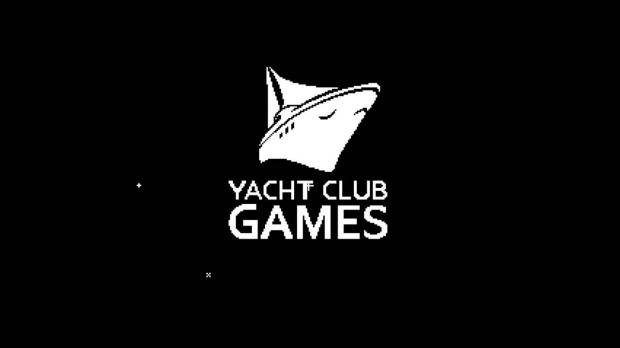 It should be noted before excitement levels hit an all-time high, Yacht Club Games are not developing this next title and are purely just publishing it. There has been no details released for what this new game is, but for those that will be at PAX East you will be able to get hands-on with this new game. PAX East begins on March 28th and will be going until March 31st.