Rebellion has gone on a rampage with its Sniper Elite franchise with the announcements of four new Sniper Elite projects in the works, including the next Sniper Elite game which we suspect should be Sniper Elite 5.

Sniper Elite V2 Remastered will be released on PC, Xbox One, PS4 and Nintendo Switch while Sniper Elite 3 Ultimate Edition will be taking the sniper-focused game to a Nintendo platform for the first time ever. The VR title should be interesting as well, with Rebellion working with British studio Just Add Water, which have worked on Oddworld and the Gravity Crash series. All of these games will be due out in 2019, with a release date for Sniper Elite 5 to soon be announced. 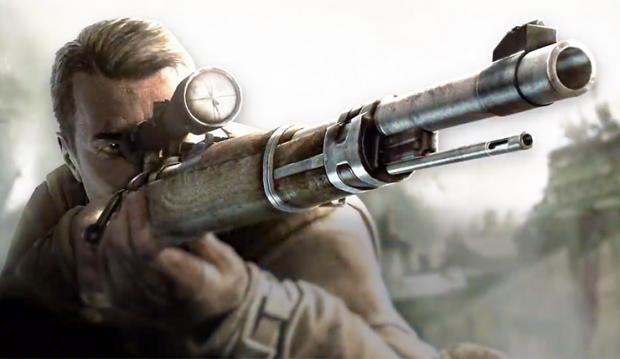