One of the best Diablo-like ARPGs on the planet is about to get a whole lot bigger.

Forgotten Gods adds a wealth of new content to the base game, including a dearth of new monstrosities to face, a fusillade of new items and gear to find, rune augments, a new class mastery called the Oathkeeper that synergizes with previous builds, a new repeatable game mode, and much more. 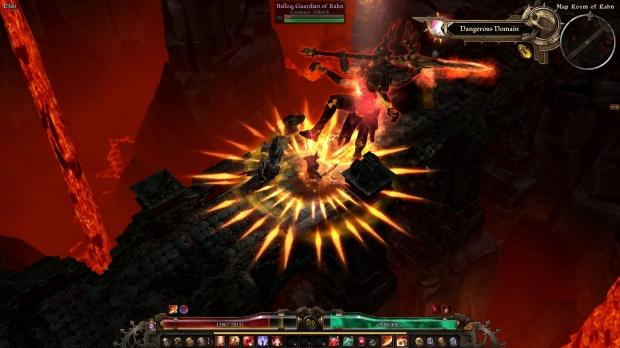 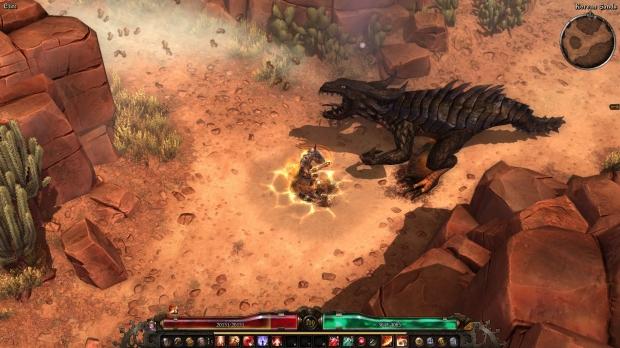 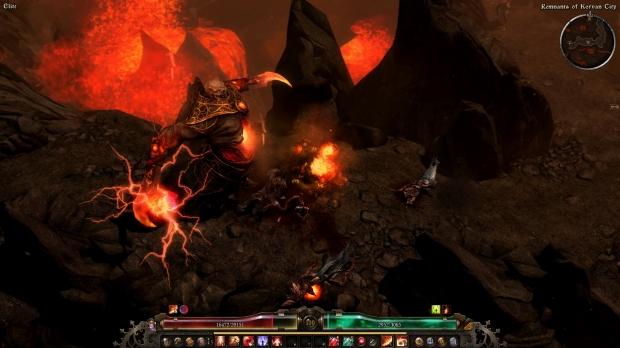 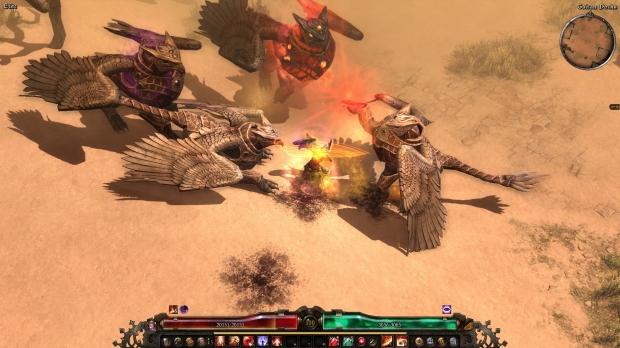 If you've even a passing interest in Diablo-esque dungeon crawlers, definitely give this one a shot. Grim Dawn has some of the most innovative mechanics out of any ARPG title I've come across, and is a great time either solo or alongside a few friends via PvE.

Grim Dawn: Forgotten Gods costs $15.99 and requires both the base game and the previous Ashes of Malmouth expansion to play.