The next game in the Forza franchise looks like it'll be a mobile-focused game, with Turn 10 Studios' next game could be a new mobile game called Forza Street. 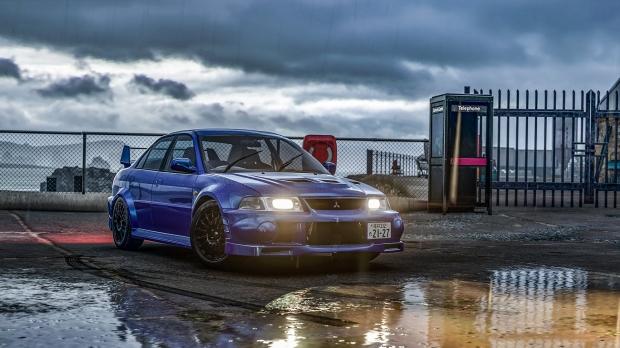 Forza Street turned up as a mistaken leak in the latest Forza Motorsport Week in Review, and has been corrected since it leaked. It teased: "Developed in partnership with UK-based studio, Electric Square, Forza Street is built from the ground up to support a wide range of Windows 10, iOS, and Android devices".

If the rumors are true and Forza Street is in development, it seems that the project has been outsourced to Brighton-based studio Electric Square. The developer previously worked with Microsoft Studios last year on Miami Street, which was a Windows 10 game that promised casual "pick-up-and-play gameplay. GTPlanet, the source of this news, says that Forza franchise director Dan Greenawalt, will have his "Forza Monthly" debut in March, which could be the announcement of Forza Street.