The first movie in the Pokemon movie franchise has been recreated in gorgeous CGI. The movie which is planned to release quite soon has received a new teaser trailer.

Two brand new teaser trailers have been released onto the official Pokemon YouTube Channel. The first is a 30 second teaser trailer showing Ash, Misty, Brock, Pikachu and a bunch of other Pokemon in glorious CGI. It is quite strange to see originally anime characters rendered in cartoony 3D, I'm not quite sure if I like it or not.

At the moment 'Pokemon: Mewtwo Strikes Back Evolution' is planned for release in theaters in Japan on July 12th, 2019. Unfortunately there has been no mention of a release in the West, but judging by the popularity Pokemon has over in the West we should see a re-release of the movie dubbed for Western theatres. Well, hopefully we will as I'm sure many Western Pokemon fans would be disappointed if we didn't. Check out the first trailer for 'Pokemon: Mewtwo Strikes Back Evolution' here. 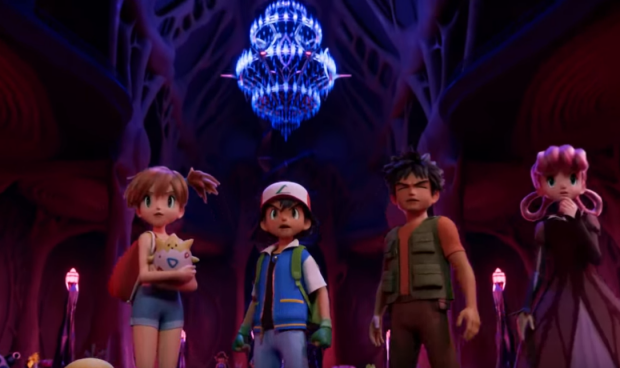