The culture hit classic 'Pokemon: The First Movie' no doubt starting the ball rolling for the slew of Pokemon movies to follow in its footsteps. Now the 1998 first anime movie is being remade in glorious CGI.

The Pokemon Company are re-releasing 'The First Movie' in CGI as apart of the 'Mewtwo Year', which is in celebration of the character making its debut and the lengthy 20 year lifespan it has created. The CGI re-release also features a much more accurate name change for the movie, changing from 'Pokemon: The First Movie' to 'Pokemon: Mewtwo Strikes Back Evolution.'

It should be noted that Pokemon: The First Movie released back in 1998 and debuted amidst the beginning of the Pokemon trading card craze, the movie managed to pull in $232 million in box office sales and other forms of media. Unfortunately, the film is only expected to launch in Japan, but we can no doubt see the CGI re-release hitting the rest of the world. Pokemon: Mewtwo Strikes Back Evolution is planned for release in Japan on July 12th, 2019. 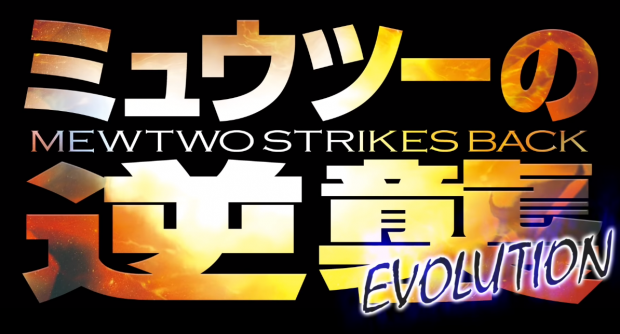