The Division 2 open beta kicks off tomorrow, with Ubisoft now pre-loading the game across the Xbox One, PS4, and the PC. The upcoming open beta takes place over the weekend between March 1-4. 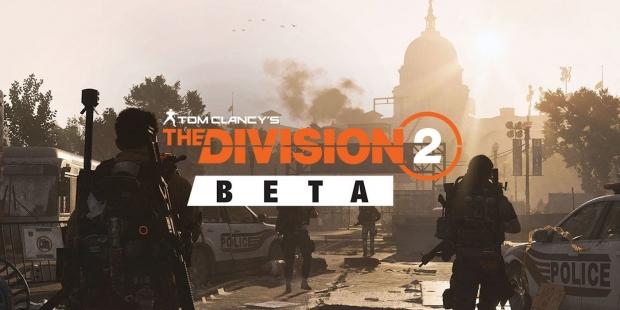 Ubisoft will be offering up 3 main missions that can be played on both Normal and Hard difficulties, where you'll get to check out the Grand Washington Hotel, Jefferson Trade Center, and the Viewpoint Museum. The first two were available to play in the private betas of The Division 2, but now everyone will get to check it out courtesy of the open beta.

There are some new things in the open beta where once you're over and done with the Jefferson Trade Center, you'll have 3 level 30 characters that you can play in endgame content. The Division 2 open beta will also include Skirmish PvP made dubbed Capitol Ruins, as well as two more Settlement Projects.

The Division 2 will have a level cap of 8 for the open beta, while there'll be a new Chem Launcher skill with Riot Foam and Explosive Vapor variants. If you play it, do let us know what you think about it!