Epic Games is gearing up for the launch of Season 8 of Fortnite with a huge tease of Weezer World, with their upcoming self-titled album known as 'The Black Album' dropping songs in the Weezer-themed island on Fortnite.

Weezer World is an island that is available in creative mode, and acts as a gigantic Weezer-themed amusement park that is playing tracks from the unreleased album. Rivers Cuomo, the frontman for Weezer, is a huge Fortnite fan and plays the game with his daughter. Weezer even posted to its own Twitter account that 'Fortnite Weezon 8 live now' which is a very cool way to get Fortnite players to know about your new album.

Fortnite isn't shy to in-game concerts as this isn't a first time, with artist Marshmello entering the game in a one-off event. With the likes of Weezer debuting unreleased songs in Fortnite, we could see more and more of this - using games as a marketing platform for music, TV and movie teasers and trailers, and more. What do you think? 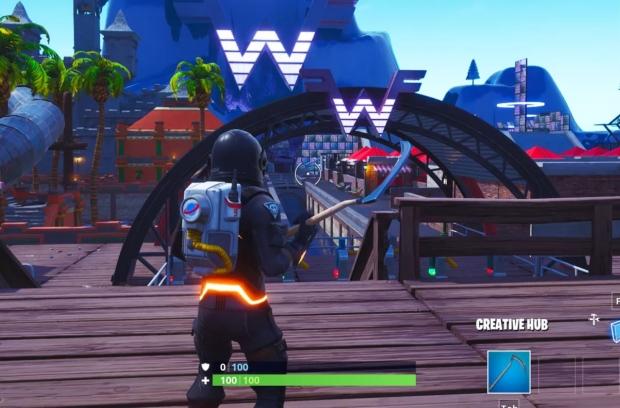