Microsoft has made some interesting changes in the latest Windows 10 preview build, something that hints towards a world of Xbox and PC gaming being closer than ever before. 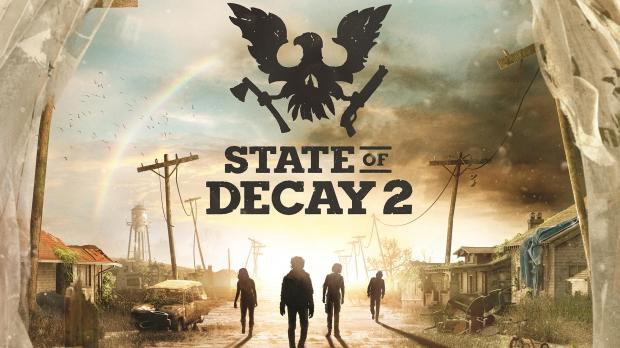 In the latest Windows 10 preview build Microsoft is giving out a free copy of State of Decay, asking users to test out an install phase of the game, and then report any issues that they discover. The reports of issues surround the installation of the game, not the actual playing of the game or any issues from once it's loaded up.

State of Decay has some Xbox One extensions on Windows in the form of .xvc files meaning PowerShell can now install Xbox games, and that's a really, really big deal. The game already has some PC like parts where during the installation of the game it'll update the DirectX runtime, something you don't see on Xbox.

The downloaded files are coming from assets1.Xbox.com and not the traditional serverdl.microsoft.com, a change from the norm for games on Windows.

Microsoft insider Paul Thurrott says: "The company is in the process of making the delivery mechanisms based on the Xbox infrastructure, appears to be making it possible to run Xbox games on the PC, and replacing the existing Store PC infrastructure on that of what Xbox was built".

If this is a sign of things to come, let's hope we get a big reveal of the next-gen Xbox console at E3 2019 along with a focus of combining the worlds of Xbox and PC gaming, something Microsoft should've done years ago.