In a recently reported article from Bloomberg, Apple has reportedly been contacting celebrities to attend the unveiling of their brand new video streaming platform scheduled for March 25th. 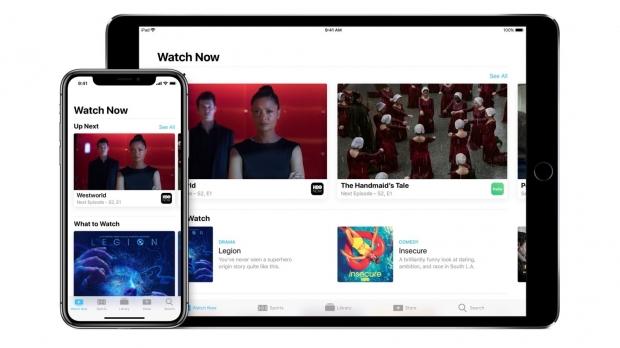 Apple are about to jump into the pool of video streaming with a planned platform scheduled to be unveiled to customers on March 25th. The platform will be Apple's very own 'Netflix' in a way and will compete against similar platforms such as Amazon's 'Prime Video', Stan or Netflix themselves. According to sources talking to Bloomberg, Apple has looked for support in the service by the following celebrities attending their premier; "Jennifer Aniston, Reese Witherspoon, Jennifer Garner and director JJ Abrams".

It can be assumed that on Apple's new platform will be movies and T.V shows that are specifically funded or purchased by Apple. Apple will also most-likely combine other services such as Apple Music, Apple TV and their news app into one big monthly service for customers, making for a much more uniform purchasing option that can offer a range of different features for Apple users. A more simpler way to think about it would be that Apple's monthly bundle would be very similar to that of Amazon's 'prime' program. Apple will be showcasing deal for their coming streaming service on March 25th.