Respawn has just released the first patch for battle royale smash hit Apex Legends, with a bunch of fixes built into the patch and a surprise Valentine's Day treat for gamers, too. 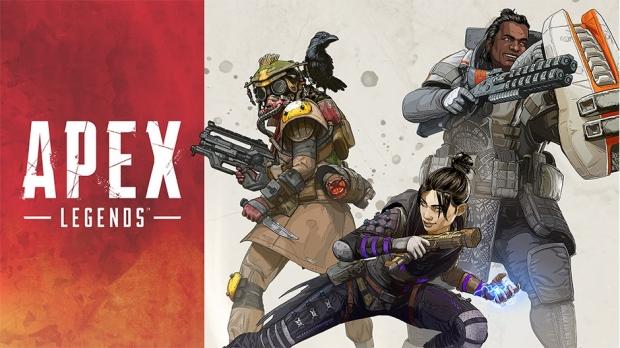 The new update for Apex Legends has the usual improvements in performance, the UI, and to bugs that saw gamers exploiting holes in the Apex Legends. Respawn have improved stability on both client and server side, with the patch rolling out on Origin by the time you've read this. For the full change log, click into the full story to see what Respawn has tuned in Apex Legends.

Apart from that, what do you think of the game? I've played it for a few hours and I'm thoroughly impressed with what Respawn has done. I want to play a bunch more of it and definitely write about it from the perspective of an Overwatch addict, as it's all I play.