Well folks... here we are. We're at a time when I'm writing news about a nude mode for the super-successful Resident Evil 2 remake, with somone wanting to mod Claire Redfield into a nude model running around the horrific world of the RE2 remake. 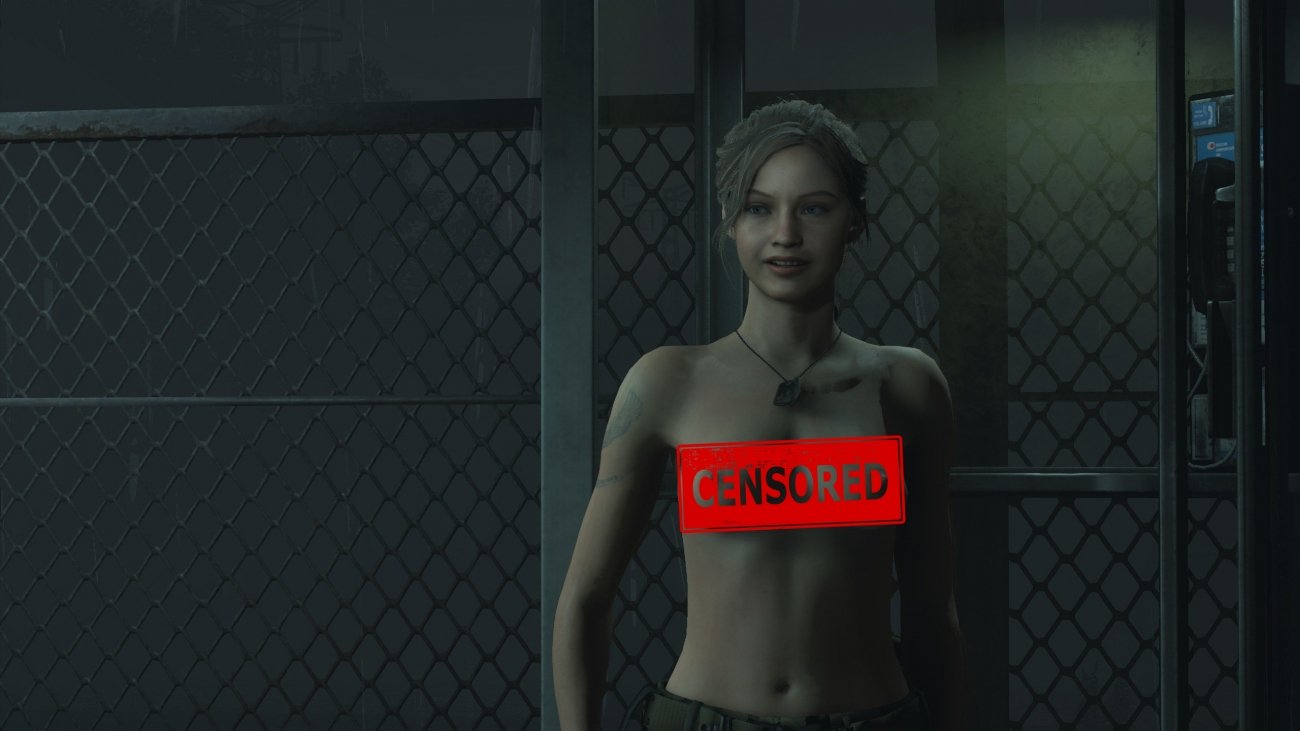 Claire isn't fully nude in the mod, with just the top half of her being naked and the bottom half of the character covered in pants. It's funny watching the videos of it though, because it even changes the cutscenes with the topless version of Claire crawling and running around. For those who want to check out the chops on Leon Kennedy, yeah well you aren't in luck just yet. 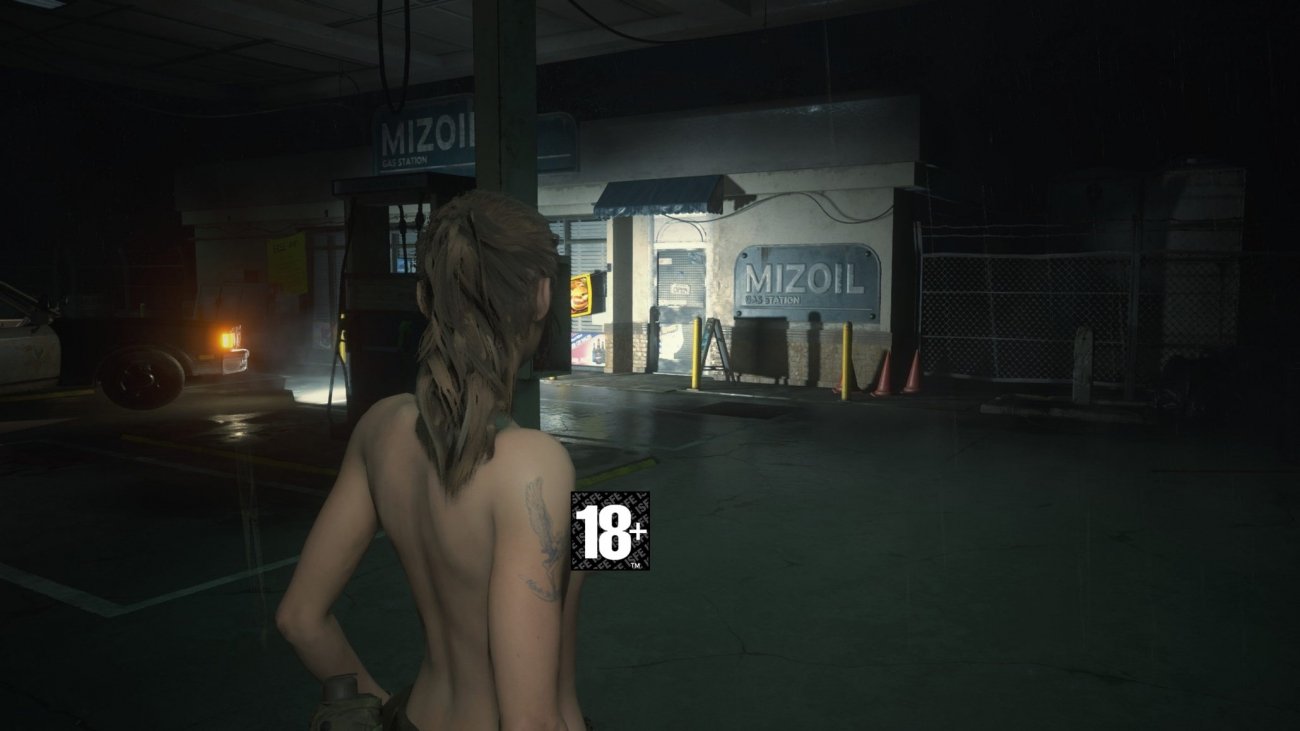