Hideo Kojima is still hard at work on PlayStation exclusive 'Death Stranding' and while we've had a reveal trailer and more nuggets dropped on it, we still don't know where we stand in the world, and with the characters of the game.

Well, now someone outside of the Kojima Productions has now played the game and was blown away with Jordan Vogt-Roberts, who just so happens to be the director of the upcoming Metal Gear Solid movie, saying that the "world is next-level immaculate. It's like freebasing pure Kojima & Shinkawa. Remember when FURY ROAD blew you away but also made you (in the best-most-thankful way) ask "wtf" how does this miracle exist? YOU. ARE. NOT. READY!"

If there was a game that will have me buy a PlayStation 5 at launch it would be Death Stranding, especially given that Kojima is free of his shackles and can make anything he wants. It seems he has crafted one of the most hyped games of all time, that shouldn't be too much further away. I'm hoping Sony shows it off during their PlayStation 5 unveil event just after E3 2019. Please, please happen. 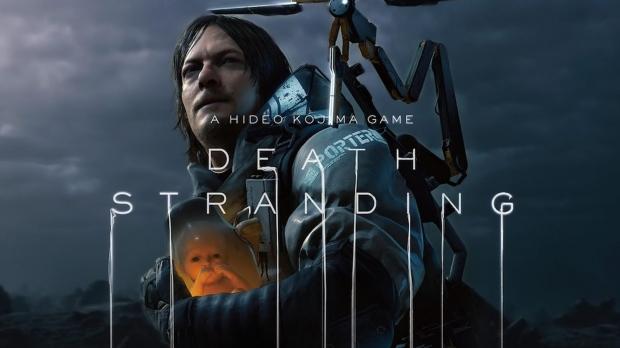