EA plans to expand its premium game subscription service to another major platform, the publisher said in its recent Fiscal Q3'19 earnings call. 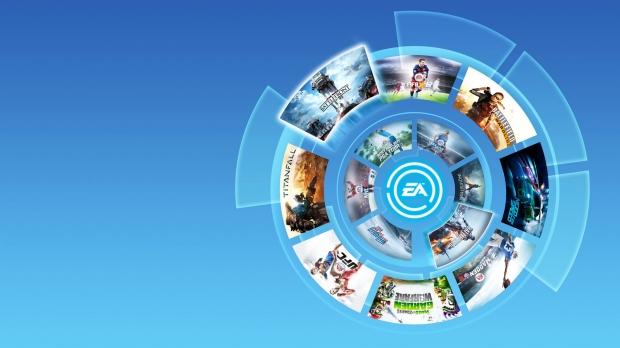 EA's third quarter was a bit rough. It missed Battlefield V sales targets by 1 million copies and its new Origin Access Premiere subscription didn't quite catch on. The company missed its earnings guidance by as much as $116 million, and stocks dropped by over 13% as a result. EA says it's doubling down on more engagement-driven plans like subscriptions and has "hard choices to make" about its future investments.

In an effort to reach a broader audience, engage more players, and make more money, the publisher will bring its EA Access subscription to another platform. The publisher didn't say which platform the service could come to, but I'm betting on PlayStation 4 over Switch given the console's huge 90 million install base. The Switch's half-portability doesn't make it an opportune system for subscriptions, at least for third-party ones, and EA wants to attract the widest pool of gamers as possible.

"Earlier this fiscal year we added a new frontline tier to our subscription offerings for PC players, and in the year ahead we plan to offer a subscription service on another major platform," EA CEO Andrew Wilson said in the company's Fiscal Year Q3'19 earnings call.

"We have a lot of great content coming in FY20, and we're excited for more players to experience it through our subscription programs across more platforms."

EA might also roll out its Xbox Game Pass-like Origin Access Premiere to other platforms too. The subscription gives users full access to both old and new games as they're released--and even early play periods to boot--for a $15 monthly fee.