EA has been providing a bunch of new details about its various games in development, riding off of the uber-success of its just-released Apex Legends. The company has also provided some sales estimates of BioWare's upcoming game; Anthem. 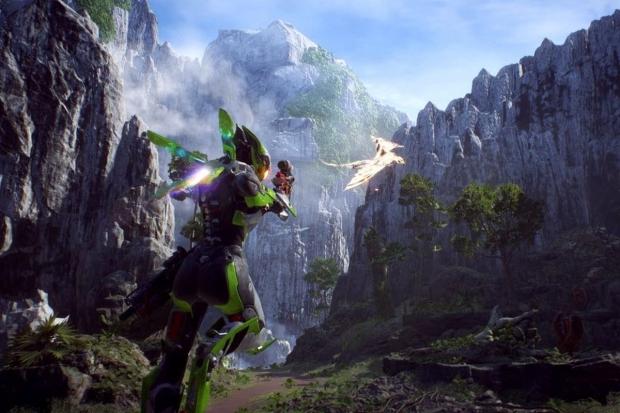 EA CFO Blake Jorgensen said that EA is aiming for 5-6 million units to be sold by the end of March, and given that Anthem launches on February 15 this gives the company just 6 weeks to hit that lofty goal. Jorgensen said that the recent success of the Anthem demo gives them confidence that the game will be a success (to the tune of 5-6 million units) during its important few weeks post-launch.

Anthem will also make even more money for EA from microtransactions, something the company refers to as "live services". We will see how Anthem sales go when it launches in just over a week from now, and through to the end of March.