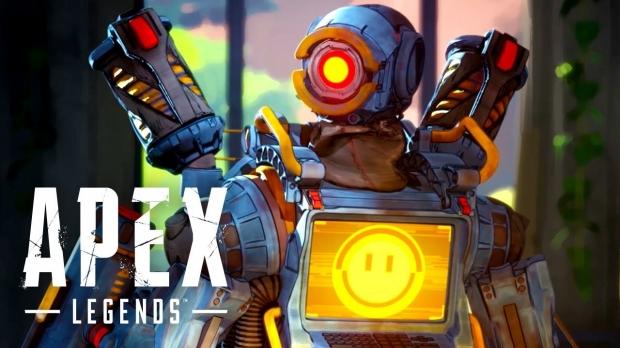 In the first few hours after Apex Legends launched it was the most-viewed game on Twitch with over 340,000 viewers and hitting a peak of 500,000 or so. This means that newcomer Apex Legends was beating out established Twitch regular games like Fortnite, Overwatch, League of Legends, DOTA 2, and World Of Warcraft. This is obviously day one, so we'll have to keep our eyes on viewership across all platforms in the coming weeks and months to see if Apex Legends has staying power with gamers.

Respawn hooked up with some of the biggest influencers, YouTubers and Twitch streamers in the world for the launch of Apex Legends, which seems to be paying off. It drove enough hype to the game to give it a huge launch in terms of downloads and players, as well as video views and streams.

Let's circle back in a week and a month to see where these numbers are, eh? What do you think? More? Less? Same?