Capcom have no doubt staggered everyone with the release of the remade Resident Evil 2, the game has been so well received by the community that fans now want more, but which game in series will be getting the magic touch from Capcom? The fans decide. 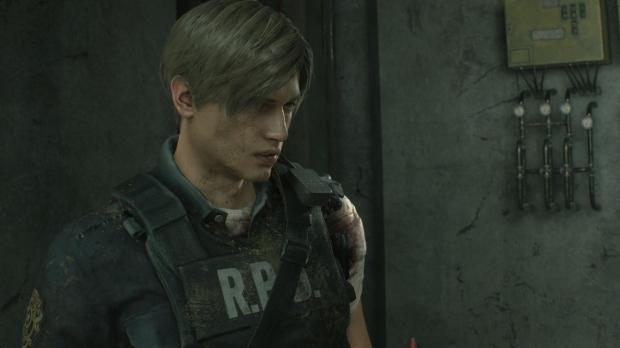 It is very awesome to see a game developer as big as Capcom really listen to their audience, and give the fans of the Resident Evil franchise not only exactly what they wanted, but also give them the option for choosing what is coming next. Props to Capcom for this achievement in not only great game development for the remake of Resident Evil 2, but also for listening to the fans of the franchise and giving them the option of choosing which title will be in the pipeline next.