Capcom should be more than proud with their efforts they put into the remake of Resident Evil 2, the game has widely received by the public and now has reached a new Steam milestone. 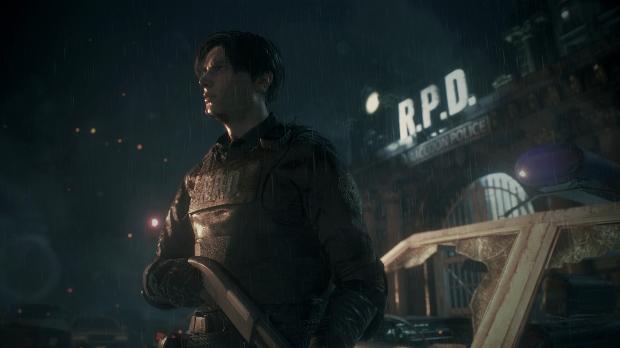 At the time of launch for Resident Evil 2, the game peaked out at 67,312 players making it the 6th most-played game on Steam's platform. That is quite an achievement for a game that is a remake of a title that was originally released back in 1996, in my opinion Capcom should be very proud of these numbers and the communities response to the title. Looking at the Steam reviews for the game, Resident Evil 2 comes in with the "Overwhelmingly Positive" category, with most players saying that have thoroughly enjoyed the game.