Sony Santa Monica Studios, the game behind the critically acclaimed 'God of War' have announced they are expanding, would this be for a new coming project?

The above Twitter post from the official Santa Monica Studio Twitter account shows that the development studio is opening their doors to a bunch of new job positions. These positions include rolls being filled in; Senior Combat Designer, Senior Narrative Designer, Lead Engine/Pipeline Programmer and Tech Art Lead.

Now why would the studio be wanting to create a variety of new positions to be filled? Well, it would of course be for the next coming project. After the extreme success of God of War and not to mention that the title received 'Game of the Year', Santa Monica Studios would no doubt be planning pre-production for a sequel to the game. At the moment there has been no official mention of a sequel to God of War, but these new job listing do show that something may be brewing at Santa Monica Studios, and I'm excited to find out what. If you want to apply for a position at the God of War development studio, follow this link here. 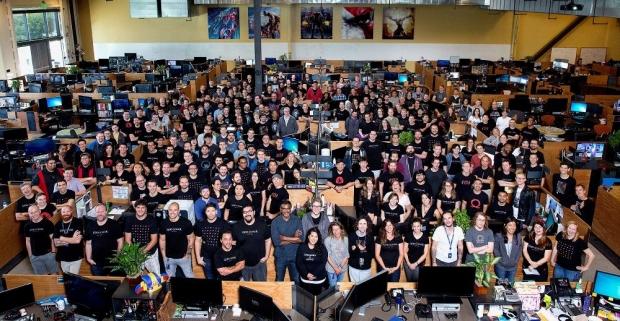