Celeste will be getting a brand new free DLC very soon as the creator, Matt Thorson has released some details about when to expect it arriving and what it contains.

The Celeste creator took to his personal Twitter account to reveal the DLC details. Unfortunately the first dot point crushes Celeste fans' hope for the DLC to be released on the games anniversary, January 25th. Thorsons Twitter post also details that the DLC is "all one continuous chapter, no B-Side" and that it is based "after the current hardest levels in difficulty."The DLC will also feature "no strawberries" with "new items/mechanics" and will be completely free across all platforms.

Unfortunately no date was issued by Thorson, but we can expect that since it will not be ready for the games anniversary that it isn't that far off. Hopefully on the Celeste anniversary we will hear more news about the DLC as I can't really think of better time to announce something. Celeste is available on the Xbox One, PS4 and PC. 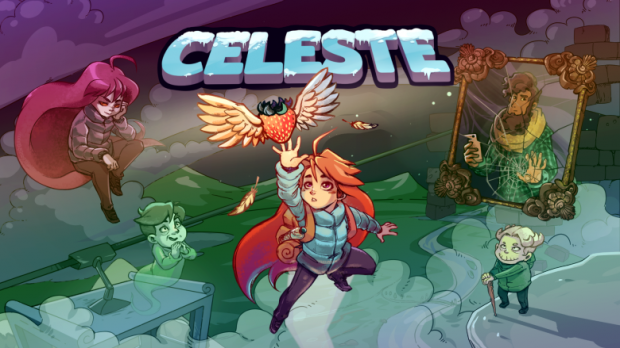