Update: No it's not, that award goes to Alienware. Devindra Hardawar, the Senior Editor of Engadget tweeted me with a simple 'Nah' and pointed to the fact it was Alienware with its new gaming laptops rolling out with 240Hz displays. 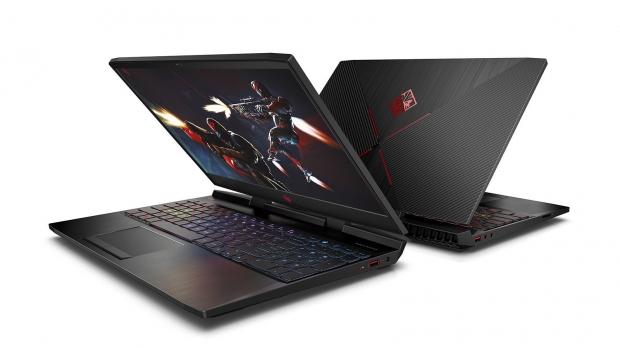 The new Omen 15 laptop comes with a 15.6-inch 1920 x 1080p display with a TN panel, with a huge 240Hz refresh rate. This is the world's first 240Hz gaming laptop and HP should be proud of that, but it's definitely something I expected from a company like Razer, and not with the Omen 15 - but bragging rights rightfully so, HP. There is a normal 60Hz IPS-based display option, with this lower-end Omen 15 shipping in February, while the 240Hz version ships in July.

HP will be pricing the 60Hz IPS version of the Omen 15 gaming laptop at $1369 and goes on sale next month while the higher-end 240Hz Omen 15 hasn't been priced and won't ship until July. All that tease for nothing... for another 6 months.