CES 2019 - HTC's new Viveport Infinity subscription will serve up over 500 apps and games across Vive and other VR headsets, the company today announced. 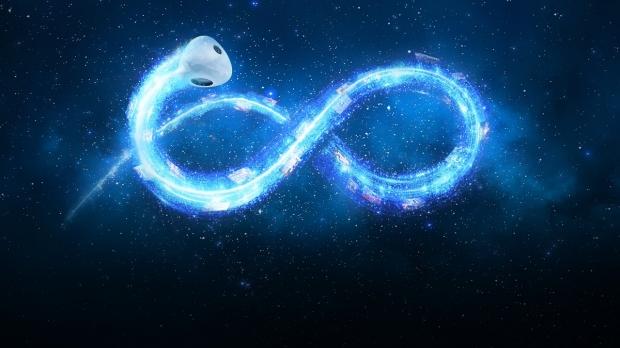 HTC described Viveport Infinity as the Netflix of VR, but we think of it more like Microsoft's GamePass subscription. The service will give gamers access to over 500 VR-ready bits of content across a wide spectrum of interactive genres, including games, shows, movies, and apps. Interestingly enough, the service supports headset families like Vive, Rift, and other partnered headsets across various vendors.

"It's very similar to Netflix of VR. You have access to over 500 apps including popular games, indies, education, and entertainment," HTC said during its live stream at CES 2019, as per Road to VR. "It's the best value in VR. If you bought 50 apps, it would be $1,000. This let's you access 500 for a fraction of the cost."

Here's what HTC said about Viveport Infinity in an official press release:

"When we first launched our Subscription service, we gave consumers the ability to try 5 titles a month. Now with Viveport Infinity, we're offering our members the best value in VR content with 100x more choice, all at one low price."

Starting Vive Day, April 5, 2019, members can download and play any of the 500+ titles in the Viveport Infinity library with no restrictions. This unlimited subscription model will give members the opportunity to save thousands of dollars on top-quality content while allowing them to discover new experiences. With Viveport Infinity, members will be able to try hits from indie developers or shorter experiences they were reluctant to pay for while keeping their favorites like Seeking Dawn and Torn downloaded and ready to play.

Members will be able access Viveport Infinity across all current and future Vive devices as well as the Oculus Rift and other devices in the Wave Eco-system.