Amanda Ripley's story may always have been an episodic multi-game endeavor, and we trace some interesting parallels that give us an idea of what to expect in future titles. This article is full of predictions based on the Alien films, industry trends, and how transmedia franchises work. 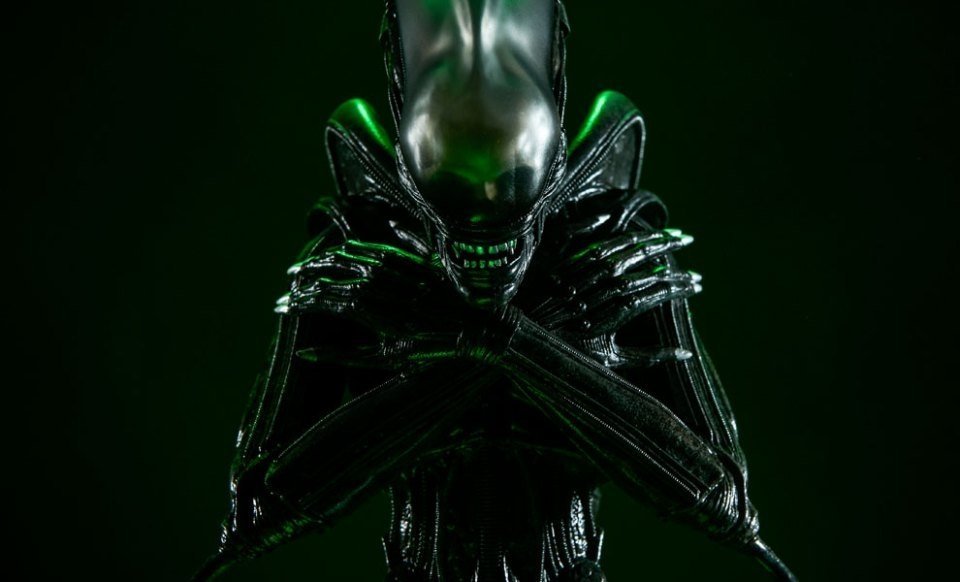 Fox is making two new Alien games. One is Alien: Blackout, a not-to-exciting mobile game, and an unannounced Alien shooter for consoles and PC. Both of these games are likely to continue Amanda Ripley's storyline, effectively turning her interstellar survival into a three-part trilogy of games (Isolation -> Blackout -> Alien FPS). I think Blackout will bridge the events between Isolation and the new FPS and directly affect the events, characters, and starting point of the new shooter. In many ways Blackout is probably a stopgap that gives players a dynamic point of entry to the new shooter; who survives, the decisions you make, etc. may effect what happens in the new Alien FPS.

The Alien films also give us an idea of what to expect, at least when it comes to framing and themes. By making us into hunted prey and putting us on big haunted house in space, Alien: Isolation was largely like the first Alien movie from 1979. The new Alien FPS is then geared up to be a big action game like Aliens (1986) and is likely a big-budget AAA title with online multiplayer. Amanda Ripley should star in the shooter alongside a cast of die-hard marines, similar to how Ellen Ripley guided bullet-chewers like Vasquez, Hicks, and Hudson in Aliens.

I expect this shooter to based around PVE online multiplayer, complete with a big campaign storyline, and it's even possible FoxNext will merge the two and create a kind of live service game of sorts. It should be the true Colonial Marines that gamers expected from Gearbox way back when.

Atmospheric horror games might be my jam, but they're not really the best way to sell a game (as confirmed by Isolation's disappointing sales). The genre is absolutely wonderful for creeping people out and crafting something unique but doesn't consistently engage players with flashy action. That's why this new Alien FPS should be a hardcore shooter that utilizes all the main concepts from any successful FPS game--thrilling action, tons of explosive death and alien-blasting, and constantly replayable content.

Interspersed between these games will be a galaxy of transmedia content including comics, books, and maybe even a CGI or animated film. All of these things will organically tie into one another and expand the story further, bridging plot-holes, story gaps, and other info to keep the fanbase engaged and initiated into the Amanda Ripley expanded universe.

Bear in mind that these are just predictions and some of this has been officially confirmed. Fox has confirmed a new Alien FPS, and Alien: Blackout, but the rest remains unknown...but I think it's all very likely.