What appears to be a tease from the official Bayonetta Steam page has pointed fingers towards a possible future Catherine release. 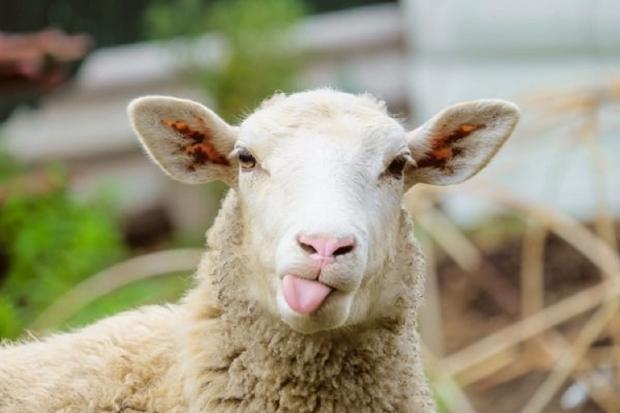 The post is from the SEGA Dev team and simply features a photo of a sheep with the caption "baa". As simple as this image might be, many Catherine players would know that sheep are integral part of the adventure within Catherine. Not only is the a direct reference to Catherine itself, but it also could be in reference to the metaphor of counting down sheep to go to sleep, meaning there isn't a lot of time before the release of either the game or some information.

As always this is just pure speculation at this point, what is 100% true though is that there is a listing for "Catherine Classic" on the Australian Classification website. This listing and the image posted by the Bayonetta Steam page could suggest we are going to hear about a PC Catherine game sometime soon.