Xbox One X and PlayStation 4 Pro owners will soon enjoy some improvements to PUBG with developer Bluehole to soon push out a new update that will usher in a Dynamic Resolution option. 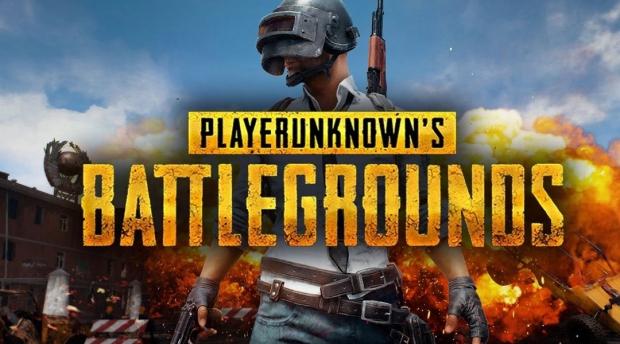 PUBG is currently rendering at 1440p on both of the super-charged consoles (when compared against the slower Xbox One and PS4) and after the upcoming Dynamic Resolution update, we'll see the game render in 4K real-time with a variable frame rate.

Bluehole released a screenshot that shows Dynamic Resolution on and off for PUBG, with the data displayed in GPU Time and not FPS, so lower is better here. 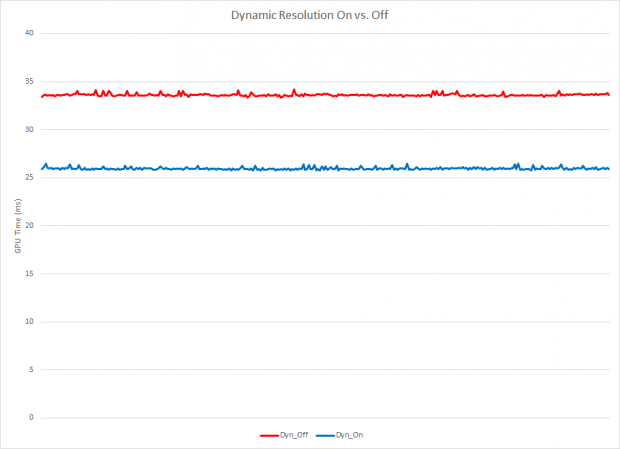 These results were run on the Xbox One X, showing a 20% improvement in processing speed for GPU times with the feature turned on. Lowered GPU times mean that the GPU has time to process each of the frames faster, which results in higher performance and more stable frame rates.

The new PUBG Dynamic Resolution update should roll out soon, we'll let you know when it does.