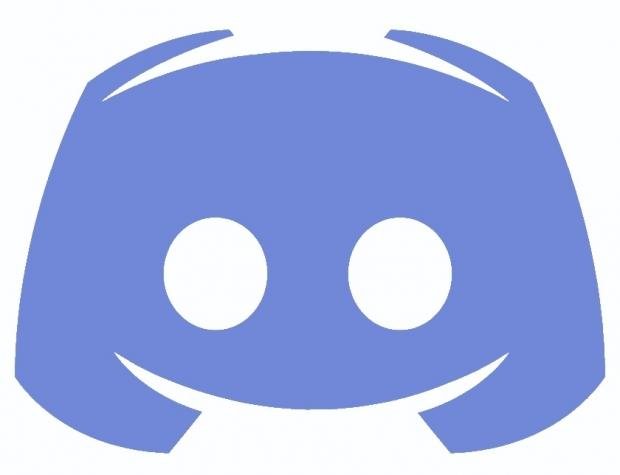 The PC game storefront wars have begun. Industry titans like Epic Games (Fortnite) and Discord (the massively popular social app) are now opening up their own digital game stores to compete with Steam. While it doesn't have Fortnite's billions, Discord is a strong force and just raised a substantial $150 million in capital, bringing the company's valuation to over $2 billion. Discord has managed to raise $200 million for its various business ventures in 2018.

Multiple companies contributed to the funding round including Chinese juggernaut Tencent, and other equity firms like IVP, Index Ventures, Greenoaks Capital, Firstmark, and Technology Opportunity Partners. Discord aims to use this revenue to bolster its digital store plans, which aims to attract developers with a substantial 90-10 earnings split in devs' favor.

The store is currently live across the service's strong 200 million userbase and mostly includes indie titles.