One of Activision's mainstay development arms of the popular Call of Duty series had to leave the building following a bomb threat. 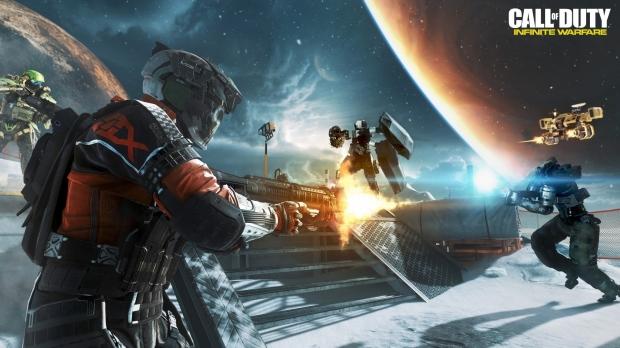 Infinity Ward's Los Angeles offices were evacuated earlier this morning due to a bomb threat, sources tell Kotaku. The threat, which was issued through email, demanded $20,000 in bitcoin cryptocurrency or a bomb would presumably go off on premises.

Neither Infinity Ward nor Activision have spoken about the incident, which happened earlier this morning. The police evacuated developers and staff members from the building and no one was hurt.