Overkill's new The Walking Dead shooter isn't even a month old yet and just received a $30 starter edition.

Starbreeze wasn't too happy about The Walking Dead FPS' initial sales on PC. The publisher notes the game, which taps one of the most popular horror franchises of all time, didn't meet its internal targets. Despite it being quite early in the sales game (remember TWD is quite new) the devs at Overkill created a $30 base game to attract new users and fold them into the long-term monetization strategy. This is a move akin to dropping the price of, say, Destiny 2's base game on the heels of Forsaken's launch.

The new $30 Starter Edition is quite limited, though, and only has access to Season 1 content (maps, characters, guns, etc). So you can't play the new content in Season 2 unless you're invited by a friend who owns the full versions (Standard and Deluxe). Everyone who paid $59.99 for the standard version gets Season 2 content up until June.

There's another big catch: if you buy the Starter Edition you can't upgrade to the Standard or Deluxe Editions, and the only way to play new seasonal content in matchmaking is to buy each episode for $7.99 a piece. So you're paying less upfront to only potentially pay more over time.

The Walking Dead FPS is a service game and since it doesn't have microtransactions, this monetization method is pretty much all that's left.

"This is great for players who want to test the waters, or for any of your friends who want to give it a shot. As an added bonus for Standard & Deluxe players, you can host and invite Starter Edition friends to play on the levels that are included with your Season 2 content," Overkill wrote on a Steam announcement.

We expect this tiered structure to be available in the console version too. The Walking Dead FPS launches on consoles February 6, 2019 for PS4 and Xbox One, and it's here the game should earn most of its cash.

Q: How much does the Starter Edition cost?

A: It costs $29.99; for regional pricing please see the store page.

Q: What is included with the Starter Edition?

A: The Starter Edition includes the first season of OVERKILL's The Walking Dead, meaning all the content released before, but not including, S02E01, launching today. Of course, you also get access to the ongoing improvements & fixes, regardless of version.

Q: What are the future episodes going to cost for owners of the Starter Edition?

A: That depends on the content of the episodes. Some have more content than others, and prices vary accordingly. The first episode of Season 2, releasing today, is $7.99. If you own the Standard or Deluxe Edition, it's FREE, as is the rest of the Season 2 content, releasing up until June.

Q: I already purchased the Standard/Deluxe Edition, why can someone else get the game for cheaper?

A: The best deal is still the Standard or Deluxe Edition. The Starter Edition is for those who want to get a taste of the game, though they'll have to pay for the content of Season 2. There is at least $40+ worth of content planned for Season 2.

A: Yes, you can play the levels with your friends. Note, though, that Season 2 weapons and characters are only available to those who own the Standard / Deluxe Editions or who've bought the additional content.

Q: If I buy the Starter Edition, can I upgrade to the Standard or Deluxe Edition?

A: Not at this stage.

Q: If I buy the Starter Edition, can I still join my friend who owns the Standard / Deluxe Edition to play the new mission, No Sanctuary?

A: Yes, you can still play the new mission with friends! You won't be able to join it through matchmaking, however, only by joining a friend's lobby.

Q: I already own the Standard/Deluxe Edition, can I switch to this edition instead?

A: The standard rules for returns on Steam apply; if you've played less than 2 hours, you have the option to return your game for a refund and can switch versions from there. You will then have to pay for the Season 2 content, at a higher value. 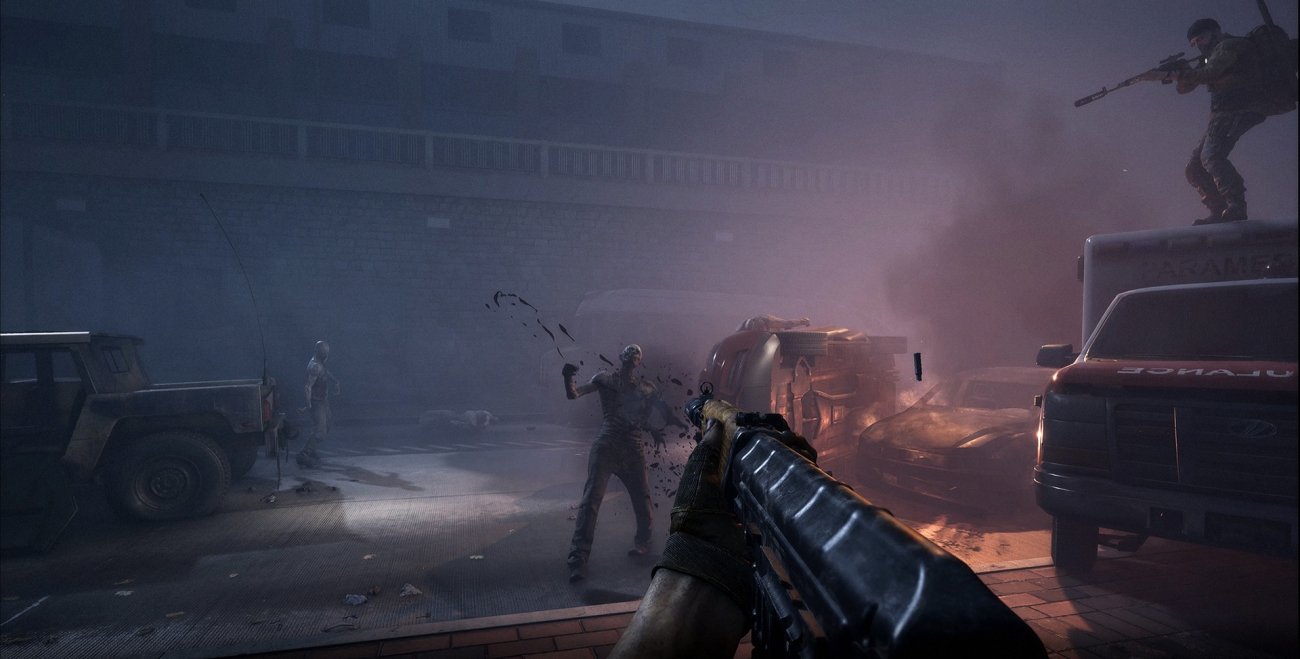