Out of the entire Legend of Zelda franchise would most Zelda fans choose Skyward Sword to become a Nintendo Switch port? Well, recent rumors from a Legend of Zelda producer have suggested just that.

One of the longest running Legend of Zelda producers is Eiji Aonuma, and during a Legend of Zelda concert in Osaka, Japan Aonuma teased that there could be a Nintendo Switch port in the works for Skyward Sword. According to a translation, Aonuma said to the crowd, "We Know what you are thinking, Skyward Sword on Switch, right?"

For those not aware of the history with Skyward Sword, the title was released back in 2011 on the original Wii. At the time of its release, fans replied to the games launch with quite mixed opinions due to the titles reliance on motion controls and lack of Gannondorf as the main antagonist. As more information is revealed about the possible Skyward Sword port, I will be sure to update you with a follow-up article. 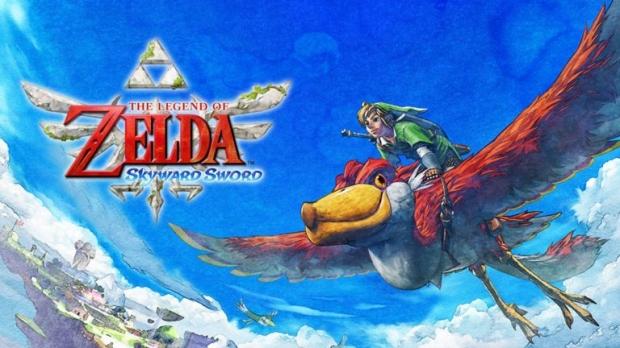