The upcoming Resident Evil film reboot will channel the creepy, macabre vibes from the early games. 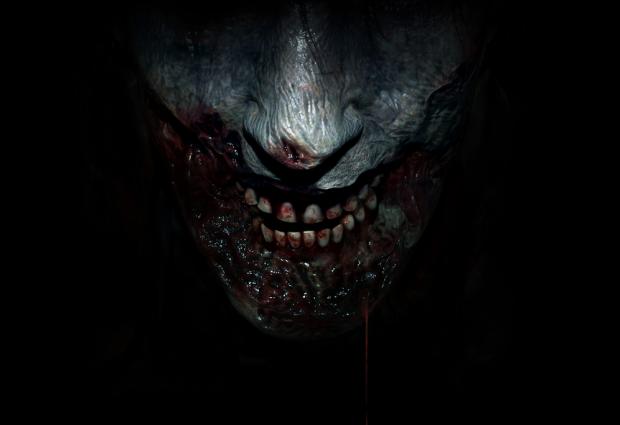 Unlike the horrifying games, the Resident Evil movies are mostly known for ridiculous action and separate themselves apart from Capcom's beloved interactive experiences. But the new Resident Evil reboot wants to change all that and bring blood and guts to the forefront again. In a recent interview with Discussing Film, reboot screenwriter Greg Russo says the film is inspired by two things: a game and a director.

The game is Resident Evil 7, and the director is James Wan (Insidious, The Conjuring, etc). This cocktail of chaos bodes well for fans.

"Obviously I'm a huge fan of the franchise so to work on that was a lot of fun. And they've made six films before so when you come back to that and reboot it, you wanna do something different and not just rehash," Russo said in the interview.

"For me it was very clear cut that I wanted to go back and make it scary again like a horror film in terms of the classic James Wan style so that was the pitch, going back and looking what made the games scary in the first place so yea Resident Evil 7 was a bit of a touchstone for my draft."

Resident Evil 7 itself was an ode to those eerie beginnings full of darkness, marauding ghouls, and the tension of survival. Sure it was over-the-top and had some of the most memorable sequences of any horror game ever made, but it still channeled the series' original soul.

That's essentially what Russo wants to do with the REboot.

"I always considered the franchise to be horror at the forefront and action as a secondary feature. So it just made sense to go back to the horror roots."

This pivot makes sense for Capcom, especially with its new Resident Evil 2 Remake game on the horizon.

The game, which drops in early 2019, is a kind of re-imagining of the old-school PlayStation classic with dramatically updated visuals, effects, animations, and everything in between. The story may be the same, but it'll be told in a way that breathes new life not only into RE2, but the series altogether.