The news gets even better with the C&C remasters being worked on by ex-Westwood developers that formed into Petroglyph Games. Even Frank Klepacki, the composer who worked on the music for the original C&C games and other Westwood classics, is coming back to work as the composer and audio director for the Command & Conquer remakes.

Bostic continued in his Reddit post, saying: "If you could turn back the clock, what would you have wanted in the original C&C games? How true to a remaster should we adhere do? What modern improvements can be added without deviating from the core game? Balance changes? We will be starting development soon, so now is the time to let your voice be heard".

Petroglyph is working with Lemon Sky Studios, which is "one of the premier art studios around the world, with a unique specialty in remastering classic RTS titles" and will be involved in remastering C&C.

I'm loving the comments from Bostic that this isn't a REMAKE of the original C&C games, but a REMASTER. The original games are some of my most treasured gaming memories, so the news of it being remastered over remaking it is just awesome. Having the original composer in the game? Come on... I'm trying to not get too hyped this early, it is EA after all. 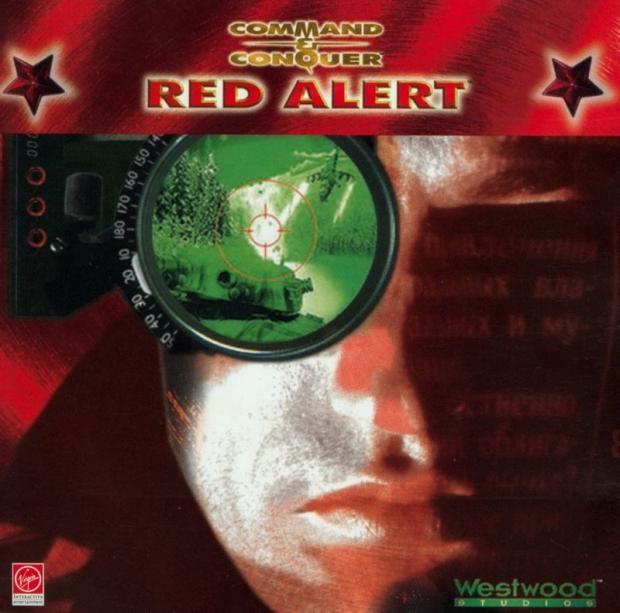