A new Kingdom Hearts III trailer has been released onto the Xbox YouTube channel, throughout the trailer we get introduced to Winnie the Pooh and also spotted Captain Jack Sparrow.

The trailer was revealed to fans through the Microsoft XO18 event and shows the 100 Arce Wood world with Winnie the Pooh getting a kind introduction by Sora. We can also see glimpse of Captain Jack Sparrow, Organization XIII, Big Hero 6, Tangled and more. It's strange that Microsoft or Square Enix decided to just name the trailer "Winnie the Pooh" when so many other characters were also showcased throughout video.

Last week we saw the trailer for Rapunzel's Tangled world, throughout the trailer we got a look at the magical Kingdom of Corona and Flynn Rider. If you happened to miss out on that trailer, check it out here. There also has been a Big Hero 6 trailer released, visit that here. Kingdom Hearts III will be arriving on the Xbox One and PS4. There has unfortunately been no word of a PC or Nintendo Switch port for Kingdom Hearts III, we do hope that the game does make it to these platforms though as I'd imagine there would be many gamers (including myself) disappointed if it didn't. 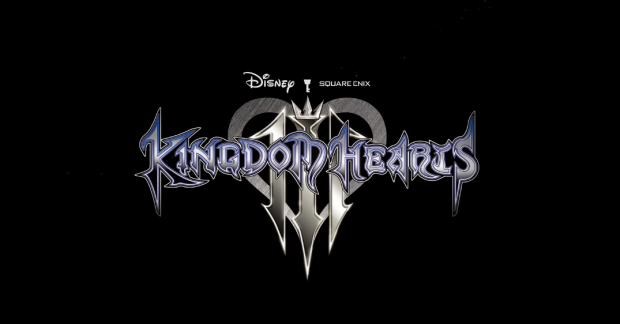