Dragon Ball FighterZ released back at the end of September, and since then it has taken the fighting game scene by storm picking up over 3.5 million gamers across the globe.

The news comes from the official Dragon Ball FighterZ Twitter account, where the publisher Bandai Namco announced that the title "has exceeded 3.5 million in total worldwide cumulative number of shipments (including DL version)!" As per usual Google Translate has butchered this translation, but what we can learn from it is that Dragon Ball FigthterZ has shipped 3.5 million units worldwide and that this figure also includes digital downloads. 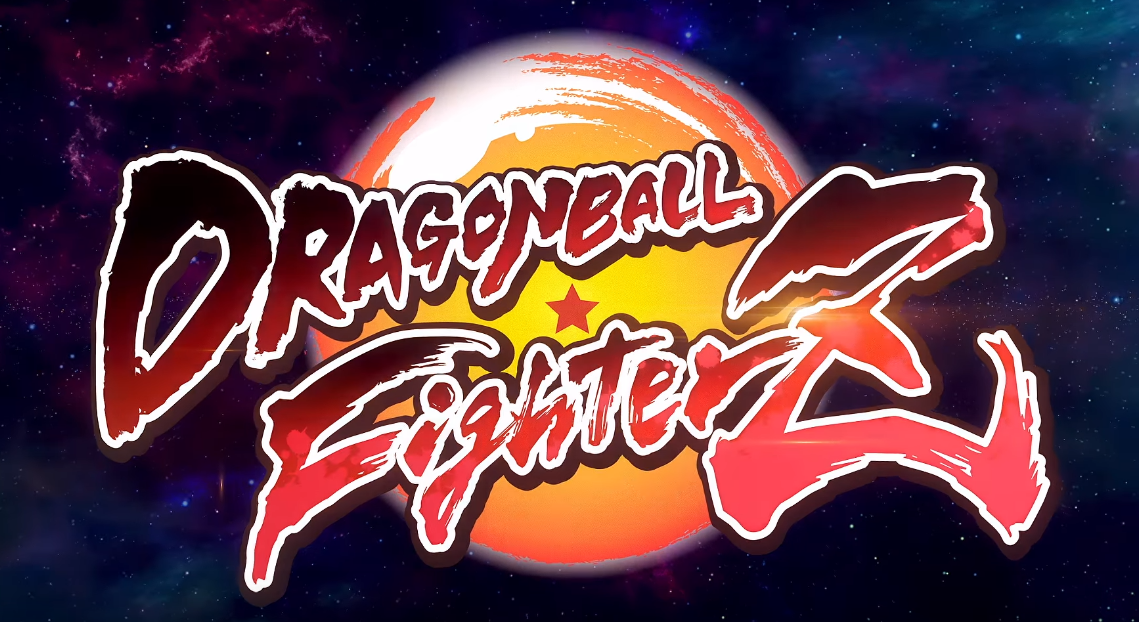