Apple announced its new MacBook Air and MacBook Pro laptops with the latest refresh of their popular laptop line configurable with AMD Radeon Pro Vega graphics for the MBP and its flagship options. 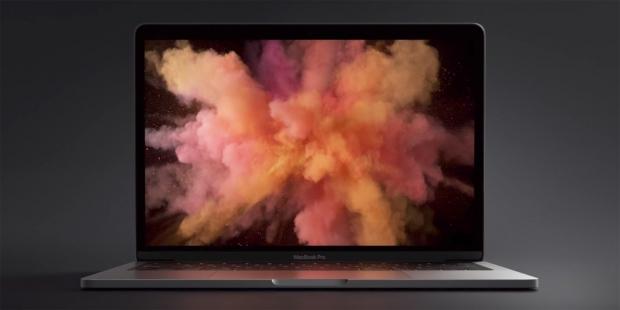 The company is promising up to 60% additional GPU performance over the previous-gen MacBook Pro using an AMD Radeon Pro 560X in things like video editing, rendering tasks, and more. This is also not the first time Vega has been inside of an Apple product, with the hotly-debated GPU architecture finding its way into the flagship iMac Pro last year.

AMD is providing Vega 20 and Vega 16 designs to Apple for the new MacBook Pro, but if you are in need of more grunt Apple provides the option of using an external GPU on the new laptops. The external GPU solutions support Radeon RX 400/500 series graphics cards, and even up to Radeon RX Vega cards as well as other professional-grade Radeon GPUs.

Apple hasn't provided a price for its new Radeon Pro Vega 20 and Radeon Pro Vega 16-powered MacBook Pros, but we will know that very soon as they will be shipping on November 14.