In a recent press release from Bandai Namco, the developer has revealed the release date for their upcoming Unreal Engine 4 fighter, JUMP FORCE.

The press release describes the above trailer which showcases to players a brand new stage and two fan favourite manga characters. The stage that is revealed is titled "Paris stage" and showcases what is known to be the most romantic city on earth turning into a battlefield.

The two new fighters that are showcased throughout the trailer are; Ryo from City Hunter and Kenshiro from Fist of the North Star. We can see that Ryo is equipped with his trusty colt magnum, keen reflexes and his inability to miss a single shot. Kenshiro takes a different approach and instead uses his expertise in the Hokuto Shinken martial arts, defeating his opponents with a swift combination of accurate punches. JUMP FORCE is planned to officially release on the 15th of February, 2019. It will be arriving on the PS4, Xbox One and PC. For more information visit the official JUMP FORCE website here. 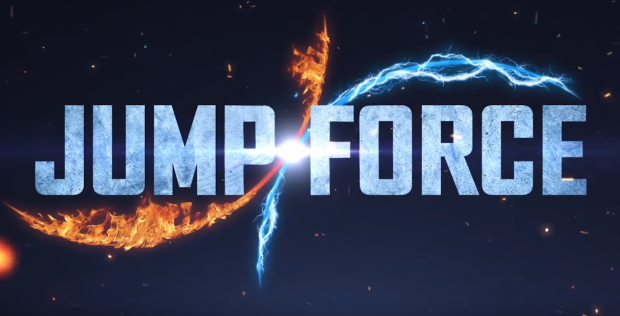