It appears a leak has surfaced for Epic Games' battle royale title Fortnite, according to the leak players will soon be receiving a brand new gifting system.

The above video comes from Twitter user Jaren who is showcasing to us a new gifting system found through Fortnite. From the video we can see the uncompleted system, Jaren wasn't able to buy the gift for his friend but when looking towards his friend icons it says "this friend can receive gifts in 8 more days!", which suggests that there will be an official announcement for this gifting system soon.

At the beginning of the year, Epic Games released February patch notes and they said "If you're feeling generous, we have a feature on the horizon just for you." I don't know about you but that sounds an awful lot like a gifting system and now with these video surfaces I'd expect Epic Games to make an announcement any day now. Fortnite is currently available on the Xbox One, PS4 and PC. For more information regarding the battle royale experience, visit the official Fortnite website here. 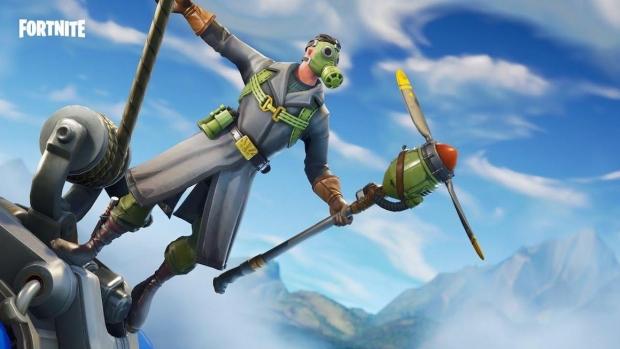