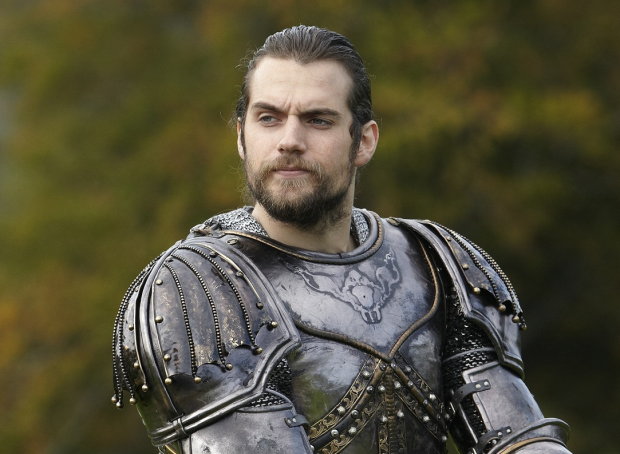 Henry Cavill, who showed interest in playing the Butcher of Blaviken shortly after beating The Witcher 3, today confirmed on Instagram that he's been cast as the gruff swordmaster in Netflix's upcoming adaptation.

Hissrich affirms that the the actor is essentially perfect as Andrzej Sapkowski's flawed monster-hunting hero:

"He was my first meeting. I didn't have writers or scripts yet - just a greenlight and a lot of passion. That was four months ago, and I've never forgotten the passion he brought. He IS Geralt. He always has been. I'm so thrilled to welcome HENRY CAVILL to the #Witcher family," she said.

Netflix's Witcher series will run for eight episodes for its first season, and the script for the pilot has already been finalized.

No release date for the series has been announced.