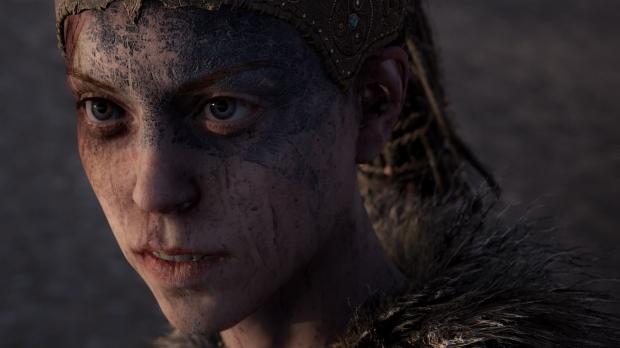 According to a recent press release, publisher of indie titles, 505 games will be bringing the critically acclaimed Hellblade: Senua's Sacrifice to retail stores across the planet. The press release reveals that 505 Games and Ninja Theory have reached an agreement to bring Hellblade to store shelves before the holidays arrive for gamers.

Since Hellblade's popularity has reached over a million fans already, 505 Games and Ninja Theory have decided that Hellblade will be available in retails stores by December 4th. The title will be coming in at just $32 and will be arriving on PlayStation 4 and Xbox One. It should be noted that the Xbox One release by will be published by Microsoft and not 505 Games. For more information regarding Hellblade: Senua's Sacrifice, visit the official website for the title here.