It is Spider-Man everything recently, as fans of the web head fly through the concrete jungle of New York in Insomniac's Spider-Man PS4 title, movie goers might be taking a fancy towards Sony's latest Spider-Man related trailer release.

From the above trailer we are introduced into a animated world where each of the studios' previous Spider-Man movies have been connected into one. The web of storylines have come together with different Spider-hero's from other universes have come together, we can spot Miles Morales, Gwen Stacy and Peter Parker all making their way to the big screen to save each of other.

Also spotted in the trailer is some classic Spider-Man villains, we get very brief looks at Kingpin, Green Goblin and also Scorpion. Sony has planned for the release of Spider-Man: Into the Spider-Verse close to Christmas, December 13th to be exact. 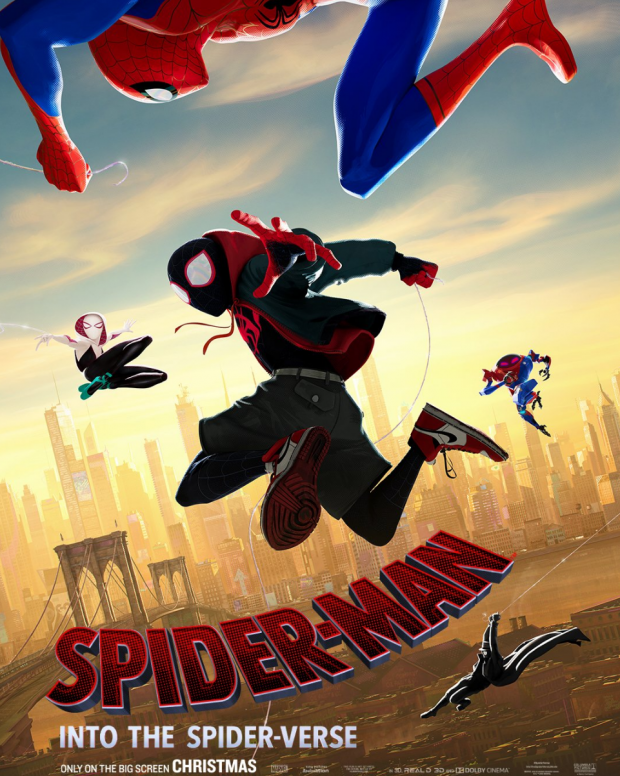