Developer Bad Habit has released the launch trailer for 'Marble It Up!', a high-speed puzzle platformer title that is planned exclusively for a launch on the Nintendo Switch.

From the trailer we can see that players will be required to adjust to jumping, bouncing, speed boosting through many different and unique courses. Each of the levels will be equipped with numerous obstacles, some being moving platforms, slippery surfaces, sharp corner and even other marbles that are on the tracks.

The title will contain 40 visually striking maps and will run at a smooth 60FPS on the Nintendo Switch. The title is planned for release on the handheld console in the NA region on September 29th and will be available for $19.99. For further information regarding the title, visit the official Nintendo Switch website listing for it here. 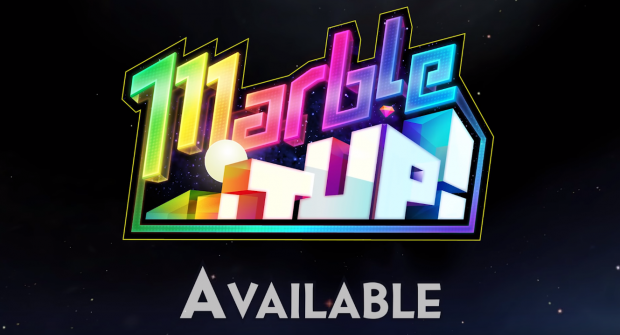