After months of strange decisions, Konami might actually be coming around after all... 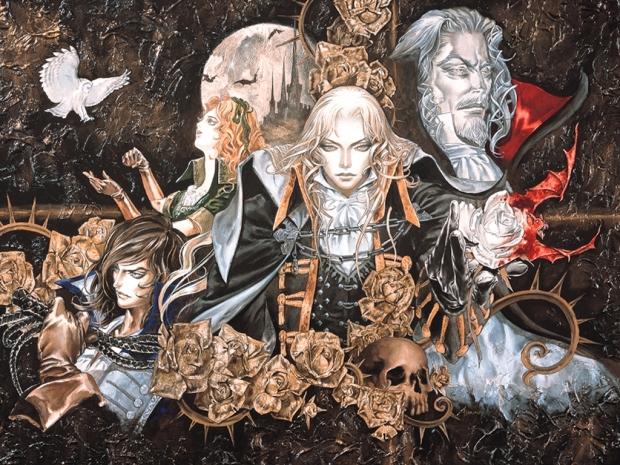 Konami may be bringing two of the best non-Nintendo Castlevania games ever made to the PS4. I'm talking about the PS1 classic Symphony of the Night and Dracula X: Rondo of Blood, the latter of which was only originally available on the PC Engine CD. The ESRB has rated both games, strongly hinting at an upcoming release on the PlayStation Network or perhaps as a boxed bundle.

Both games are actually somewhat hard to get outside of their original platforms. Symphony of the Night exists on PS1, Xbox 360, and the PS Portable version of Dracula X Chronicles. Thankfully Konami has ported Rondo of Blood to the Wii U as a Virtual Console game--I still haven't beaten Dracula!--and there's the Sega Saturn and aforementioned Dracula X Chronicles.

If you're a die-hard Castlevania fan like I am then keep these on your radar. I'm stoked to relive these titles on the PS4, and I hope we see modern features built in...maybe save states and some visual touch-ups?

Konami has yet to announce anything, but we'll be sure to let you know once they do.