Square Enix has updated The Last Remnant with enhanced graphics for modern day systems, planning a re-release for Holiday 2018.

A bit ago Square Enix removed The Last Remnant from all digital marketplaces and no one knew why. Now that move makes a lot more sense: it was to pave the way for The Last Remnant Remastered and ensure the updated game wasn't redundant. The new-and-improved version has been polished and overhauled thanks to the Unreal Engine 4, which boosts visual fidelity as well as improves in-game performance like frame rates.

The release is timed to celebrate the game's 10th anniversary and will launch on December 6, 2018 on PS4. The Last Remnant Remastered is priced at $20 and Square Enix currently has no plans for a physical in-store release.

THE LAST REMNANT Remastered tells the story of a world filled with "Remnants" - ancient artefacts that grant mysterious power to their wielders, changing the world's balance and leading to an era of countless frays between those who ruled, and those who obeyed. Within this war-torn fantasy world, players will follow the journey of a young man who is determined to uncover the truth. 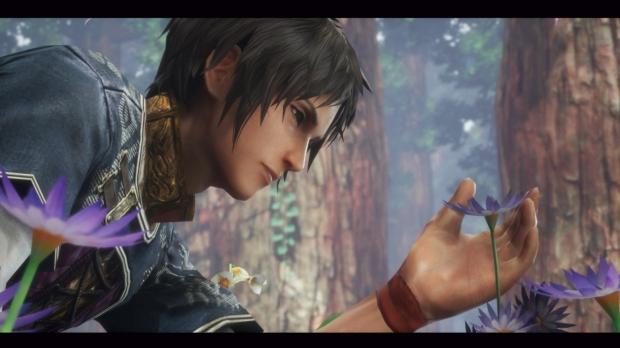