The rumor mill is starting early on Samsung's next big thing with the purported Galaxy Note 10 sporting a codename of 'Da Vinci'. Samsung's just-released Galaxy Note 9 was codenamed 'Crown' and is already a feature-packed handset... but Samsung could dial things up to 10 with the new Galaxy Note. 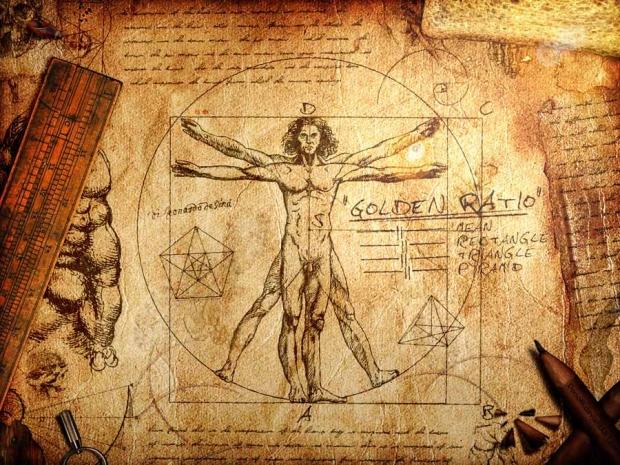 SamMobile ponders whether Samsung will usher in a huge design change with the new Galaxy Note 10, with the site explaining the 'Da Vinci' codename "could also simply be a hint at a major design upgrade for the Galaxy Note 10 (and the Galaxy S10), given how Leonardo da Vinci's most famous work is the painting of the Mona Lisa".

Other than the new codename, we know nothing concrete on the purported Galaxy Note 10. Hell, Samsung might not even name it the Galaxy Note 10. In between now and then we are to expect Samsung to unveil the world's first foldable smartphone in the Galaxy F, which could be unveiled as soon as the next couple of months, if not we should see it unfold at CES 2019 in January.